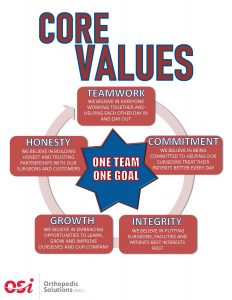 Based in Bettendorf, Iowa, Orthopedic Solutions, inc. (OSI) was founded in 2004 by the current owner, Mike Wardlow. Mike has been associated with Arthrex, Inc. for over 25 years.

OSI’s years of success in the volatile healthcare industry can be directly attributed to the strong relationships forged with our customer base of orthopedic surgeons, hospital administrators and staff. 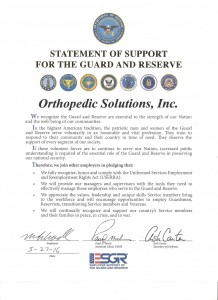 In 2016, OSI received a Statement of Support for the Guard and Reserve for its dedicated accommodation of an employee in the National Guard.

In 2011, OSI was awarded the Midwest Region President’s Award Nomination for Distal Extremities Agency of the Year. 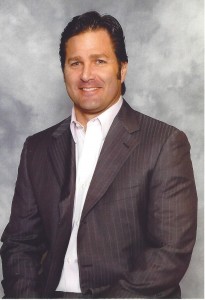 Mike Wardlow is the owner and President of OSI a sales agency that distributes exclusively for Arthrex. Originally from Davenport, Iowa he completed undergraduate studies in Ames at Iowa State University. In 2002, he was the Midwest Region Sales Associate of the Year. OSI began with only 4 sales representatives and now has over 45; a true entrepreneur success story. Mike is a “hands on” owner who cares deeply about the success of each employee. He has created an environment at OSI that mirrors Arthrex. He strongly believes in reinvesting back into the company and its employees since he knows that what is put in will only produce returns far greater. Furthermore, he has created an atmosphere at OSI in which management provides a resource for success, years of product expertise and mentorship. 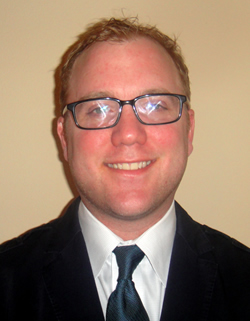 Meet the Vice President of Sales

Curt Reekers has 16 years of product knowledge and sales experience with OSI. He began with the company in 2001 after graduating from the University of Iowa with his degree in exercise science. After starting as an orthopedic consultant, the majority of his career was spent as territory manager in eastern Iowa. In 2009, he was named Arthrex Sales Representative of the Year for the Midwest region. He has been the director of sales since 2017. 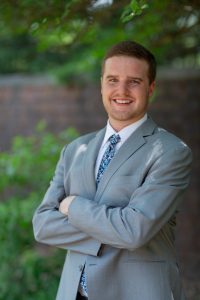 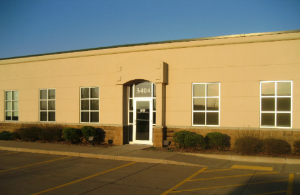